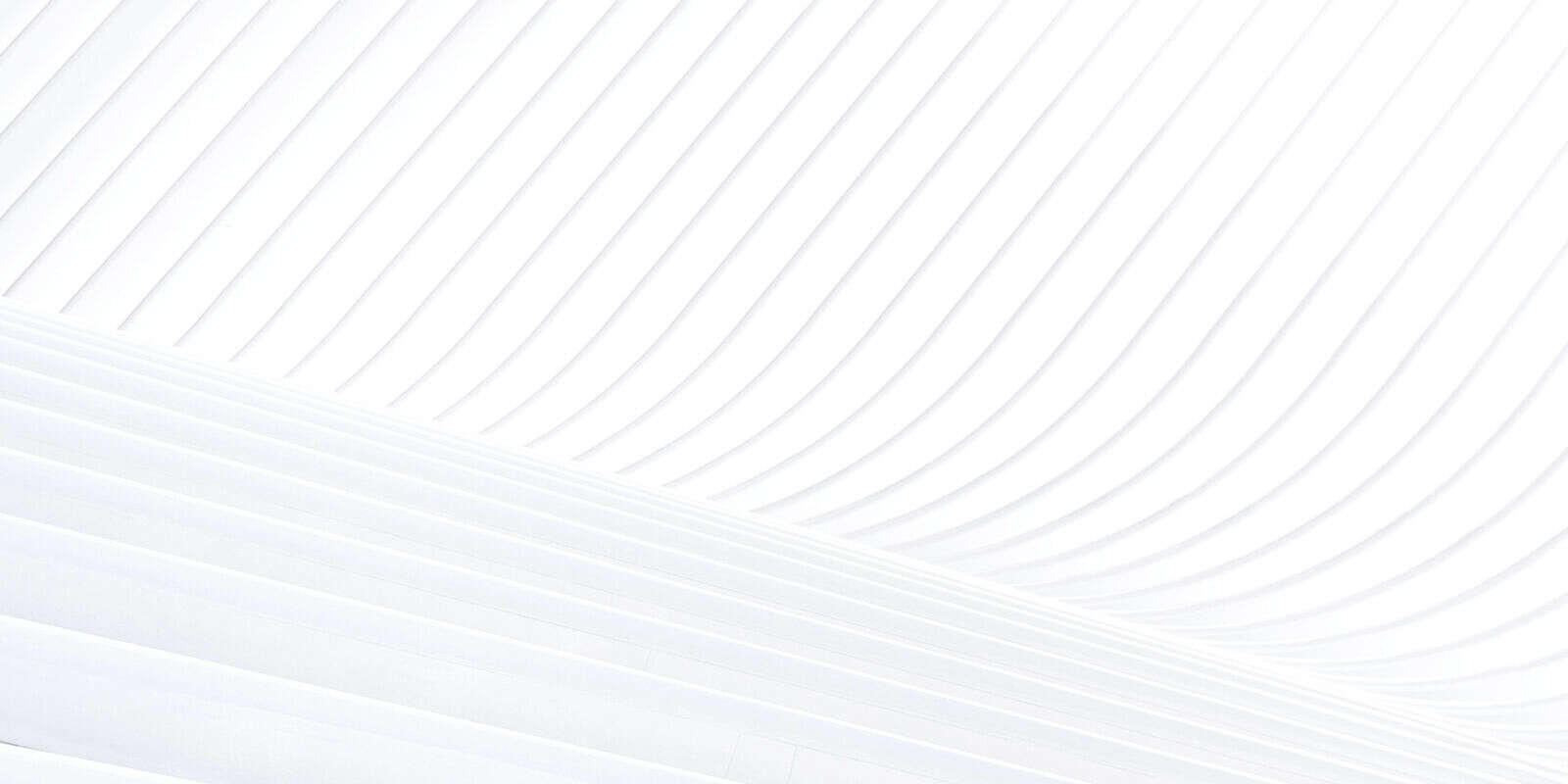 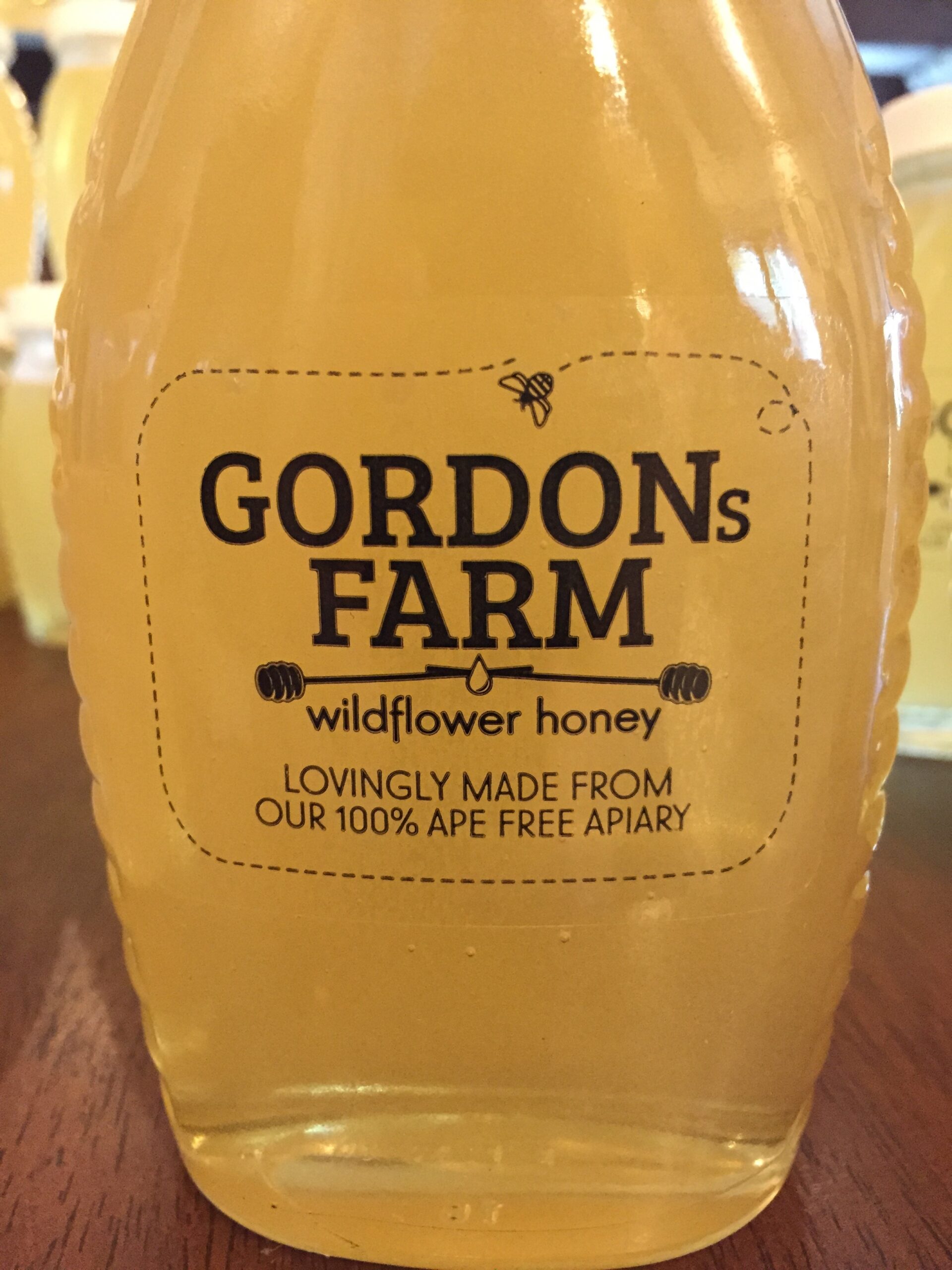 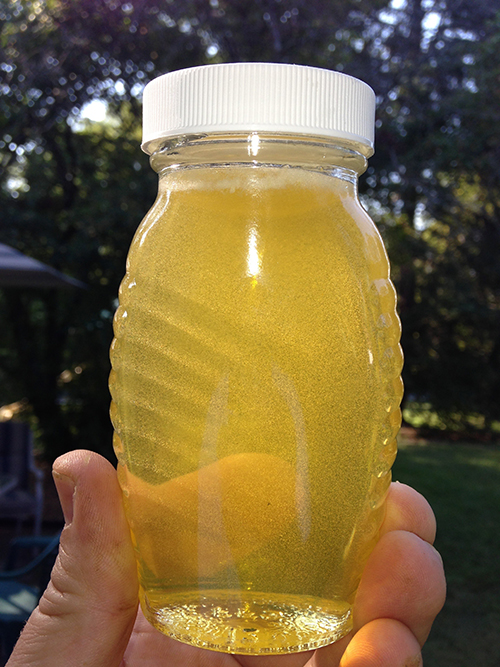 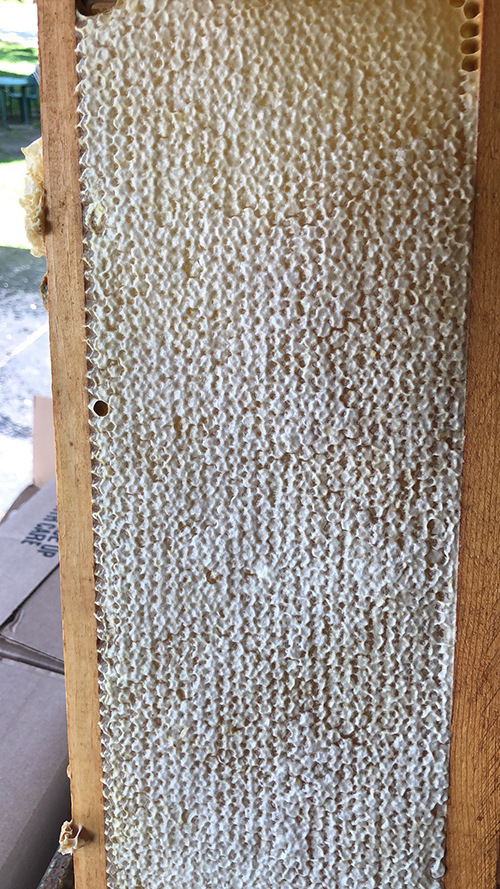 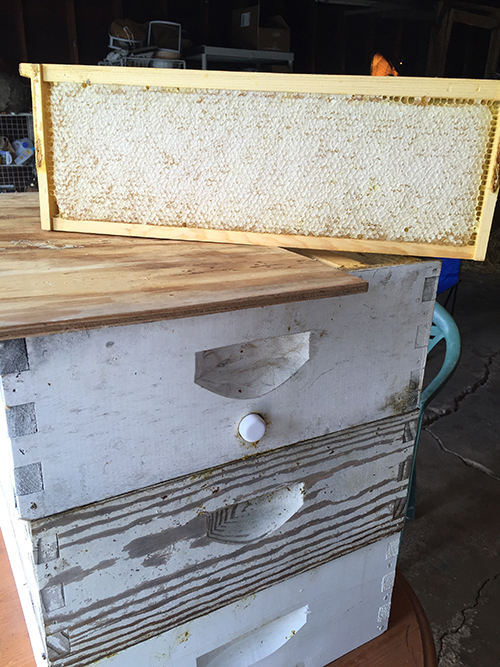 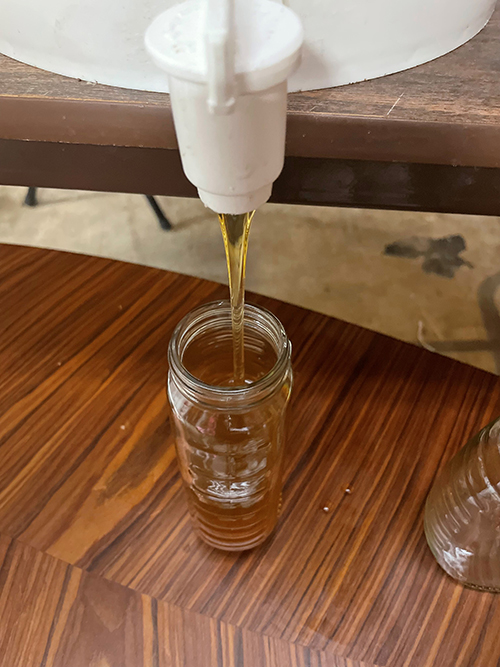 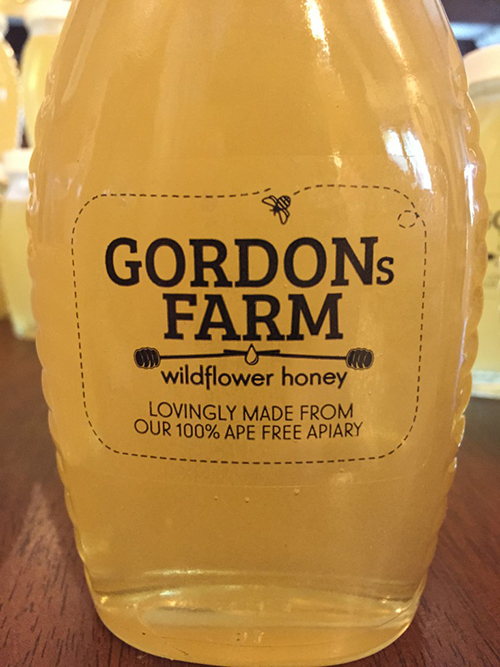 Raw Local Honey for the Western Suburbs of Chicago

With hives located in Glen Ellyn and Downers Grove

Thank you for your interest in Gordon’s Farm raw wildflower honey. We thought it would be helpful to put together some information about what’s in the jar!

Why do different honey varieties have different colors and tastes?
No two nectar sources have the same chemistry. They have different combinations of sugars, minerals and enzymes. For example, very dark honeys, such as buckwheat or tulip poplar, have a high mineral content. Light honey, which is lower in minerals, is usually milder in taste.

What is raw honey?
Raw honey is honey that has not been pasteurized or finely filtered.

Is eating honey good for my allergies?
It has been reported that eating local honey helps with allergies, but recent studies in Great Britain have shown that eating raw honey from anywhere helps even more. Anecdotally my boys allergy symptoms always seem to get better after a teaspoon a day for two or three days. Nothing scientific here.. just sayin’

What is Local honey
Local honey is defined as anything from 5 to 100 miles. I guess this depends on how big the operation is of the person selling it. We’ve always stuck with 20 miles as a rule of thumb.

I believe! So Is Gordon’s Farm Local?
Here is the local footprint for our of honey

How much would I have to eat?
For allergies eat a small spoonful once or twice a day for around two months then less to maintain acquired health. You can also spread on your favorite foods. It can also be used as a sugar substitute and in food or drinks for kids and adults, but heating raw honey over 93 degrees diminishes its healthy enzymes.

A Source of Antioxidants
Honey is a source of antioxidants (like fruits and vegetables); substances scientists are finding help the body protect itself against some serious diseases. Honey adds to a long, healthy life.

Honey can play a role in inhibiting bacteria by acting as a natural barrier and may also promote healing. Therefore, it can be used on minor scrapes and burns. This older natural approach is resurfacing and it is easy to have honey on hand. (Honey is not an ingested antibiotic replacement.)

Honey’s natural mixture of simple sugars is a unique combination that may help in boosting sagging energy levels and help athletic performance.

A Source of Valuable Nutrients

Honey includes a variety of nutrients in trace amounts, including amino acids and a variety of vitamins and minerals, all important to good health.

Why do Honey labels say not to feed honey to infants under 1 year of age?

Honey may contain Clostridium botulinum spores that can cause infant botulism – a rare but serious disease that affects the nervous system of young babies (under one year of age). C. botulinum spores are present throughout the environment and may be found in dust, soil and improperly canned foods. Adults and children over one year of age are routinely exposed to, but not normally affected by, C. botulinum spores. Honey is safe to consume during pregnancy and lactation. While infants are susceptible to the infant botulism, adults, including pregnant females, are not. The concern for babies stems from the fact that infants lack the fully developed gastrointestinal tract of older humans.

How it started
When I moved to Lombard (a suburb of Chicago) we were lucky to find a neighborhood tucked away from everything.  We started planting fruit trees, raspberries, blackberries and there were already a few mulberry trees (or are they bushes?).  We started making stuff out of our harvest and were having a blast doing it.  We were able to acquire the vacant lot next to the house (just under 4 acres) and started clearing paths so the kids would have a fun place to play.

It only seemed natural that a place we call Gordon’s farm which now had Gordon’s woods would have livestock!  So I started to keep bees.

Beekeeping in Lombard (or any Chicago suburb) is not always an easy thing to get done.  Honey bees are seriously misunderstood and beekeepers are labeled as wacko’s (true in my case). but the fact of the matter is honey bees are seriously cool – beneficial to plants, flowers and gardens and most importantly the honey bee is disappearing at an alarming rate (CCD or Colony Collapse Disorder).

So over a few months, I read everything I could get my hands on regarding bees and beekeeping, took an AMAZING class at Long Lane Honey Bee Farms from Master Beekeeper David Burns and his wife Sheri and bought all the junk needed for beekeeping.